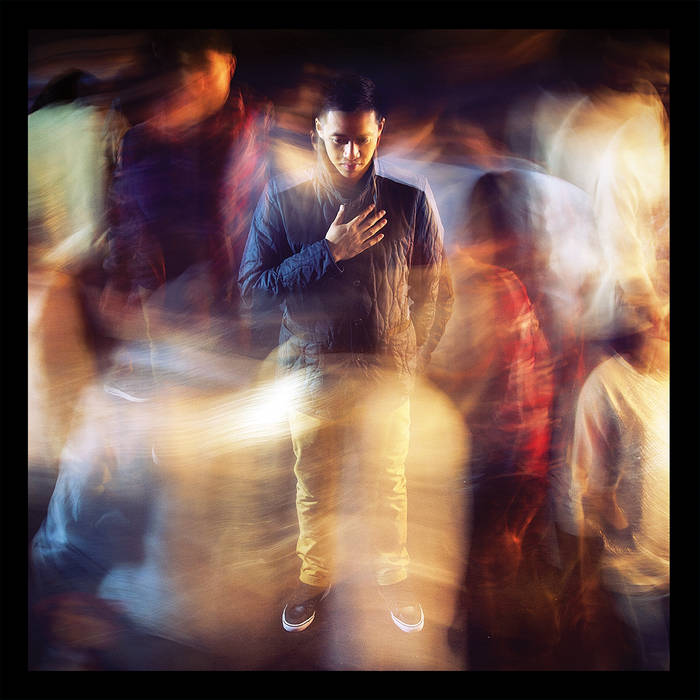 docbinway I put off buying this album for a long time, but when I did...OMG! This album to me is powerful, and empowering. I got it at just the right time in my life. Keep them coming Mr. Lau!

Scippio As Usual... Listening to Eric Lau's 'one of many' is definitely "Neo-Soul". But his earlier work from 'Quadrivium' is what initially made me a fan of his work. This album kept the soulful, instrumental and beat vibe of his style; and yet gave us the gift of live instrumentation and vocals. Classic! Favorite track: Here (feat. Rahel).

Randolph Augustine Discovered Eric Lau a couple of years ago, he knows how to put tunes together, great album Favorite track: Guide You (feat. Rahel).

Dr. Beaf Firstly, let me point out that crazy bass part in For You played by Alex Bonfanti. Eric has wizardly creativeness and some fine production chops that stretches the complexity of his Soul fused tracks by recording almost everything live rather than cut and paste beat making; And it is precise enough to think it's all electronic based - but there's a true analog heart beating away. Great guest vocalists too. Highly recommend. Favorite track: For You (feat. Tawiah).

F. David It's the neo soul I've been waiting for. I discovered Eric Lau's music way too late. He's a breath of fresh air for the genre.
This album's like a blend of The Rebirth and Incognito, only much much better. Choosing a favourite track was too difficult, so I picked one randomly. Favorite track: Divine (feat. Fatima).

Eric Lau is a London-based producer, known for his work with an array of artists such as DJ Jazzy Jeff, Chris Dave, Guilty Simpson, Oddisee, Muhsinah, Kaidi Tatham & a family of artists from London including Dego, Tawiah, Rahel and Fatima.

In addition to his production work he is also a well-respected DJ having toured the world and supported acts such as Erykah Badu, Questlove and Robert Glasper. ... more

Bandcamp Daily  your guide to the world of Bandcamp

Featuring Gary Bartz, 5 years of Rhythm Section Intl and an LP of the week by Nicolas Jaar